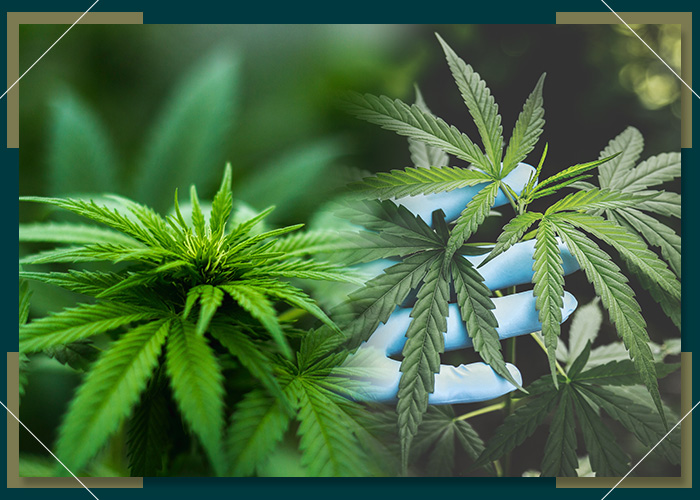 It is undeniable that there is a lot of confusion surrounding the terms “hemp” and “marijuana”. This is not a trivial problem since not knowing the difference between two can lead to dire legal repercussions, at least in the US.

The reality is that the confusion stems from how both words are defined and who defines it. Popular culture and users often like to throw around terms loosely, but for the government and lawmakers, it is quite the opposite. Mix up the two and you could end up in jail.

A plant of many names

Weed, reefer, pot, Mary Jane, ganja, the list goes on. In fact, there are around 1200 slang terms1 used to refer to cannabis. Most of these words came into existence for several reasons. Some of the names are traditional or regional in origin, like “ganja”2 which is the Hindi word for the cannabis flower. Some are “street” names, and there are many, like “reefer” whose origins are still debated. Some say that the word comes from “reefing”3 which in sailing means to roll up a sail and it is said that the rolled-up sail resembles a joint. Others say that it is of North German origins, with “reefer” translating to “rope maker”4 and since hemp fiber is traditionally used for rope making, hence the name.

One surprising fact is that the name “marijuana” is fairly new, yet it is arguably the most popular. Its etymology is even more interesting. First used in the late 19th century5 the name is thought to be of Mexican Spanish origin and spelled “marihuana” or “mariguana”, but it could also possibly be from the Chinese word ma ren hua (麻仁花, lit. ‘hemp seed flower’).

In addition to other origin theories, it is also said that opponents of cannabis sought to popularize the term to stigmatize it with a “foreign-sounding” name. Regardless, the word was eventually codified into law with the passing of the Marihuana Tax Act of 1937.

One is legal, one is not

Oddly enough, the word “hemp” and “marijuana” both refer to only one plant, Cannabis sativa. Cannabis has 3 subspecies: 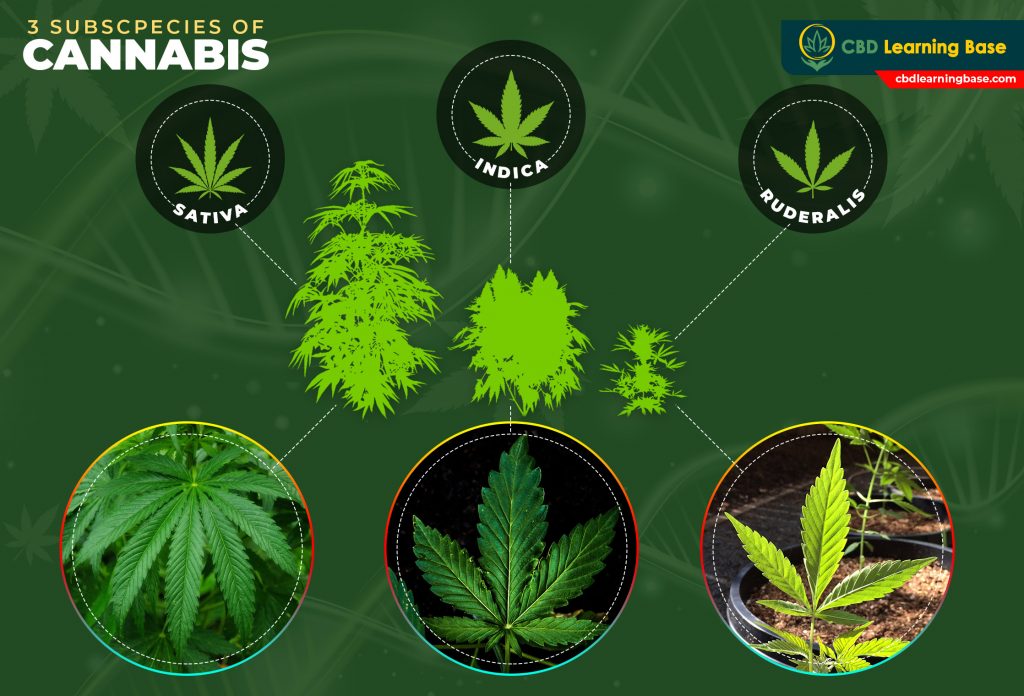 Cannabis has been grown for a lot of different products. The stalks are primarily used as fiber, the roots also have medicinal value, the seeds can be a source of protein, and the leaves and flowers are mainly harvested for cannabinoids.

However, the only difference between the two terms is that each denotes a different purpose for cannabis and only one has legal levels of THC. Typically, hemp is used to refer to cannabis grown for fiber and other products while marijuana is primarily farmed for cannabinoids, particularly THC.

Hemp and marijuana as defined in the Farm Bill

We mentioned in FAQ on Drug Testing & CBD that the passage of the Agriculture Improvement Act of 2018, also known as “Farm Bill”, represented a big step forward towards the legalization and regulation of cannabis. It also provided a clear basis on the difference of hemp and marijuana.

According to section 10113 of the Farm Bill of 2018, hemp is cannabis that can legally be farmed as long as the plant, its dried biomass, and extracts contain no more than 0.3% of the psychoactive compound delta-9-tetrahydrocannabinol (THC). This strain is usually grown for fiber but is now mostly for the extraction of cannabidiol (CBD) since crops will fetch a higher value. Prior to the Farm Bill, CBD, which does not get users high, was considered a Schedule I substance6 due to it being a cannabis product.

Meanwhile, marijuana is any cannabis plant that has a THC level greater than 0.3% and is therefore illegal under federal law, specifically the Controlled Substances Act7. However, there are exceptions, such as in cases where state laws allow the possession, sales, use, and home growing of marijuana. At present, there are only 4 states that do not have a public cannabis access program. More than half already allow marijuana for medical purposes while a growing number even permit recreational usage. These states8 are:

Based on the definition of hemp and marijuana in the 2018 Farm Bill, it is clear that at present, the former refers to a cannabis strain that contains the permissible amount of THC, and is grown not for the purposes of extracting recreational psychoactive cannabinoids such as THC. On the contrary, marijuana is a cannabis plant grown primarily for obtaining cannabinoids that is suitable for use in medical and recreational purposes.