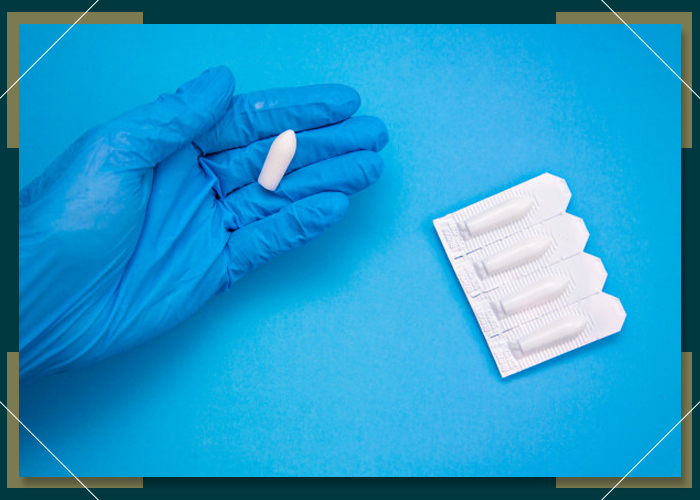 Suppositories are not exactly the most popular form of ingesting drugs and those who have tried them would likely agree that they can be invasive, uncomfortable, and somewhat embarrassing.  These are designed to be inserted for absorption in a body orifice and the most common types are rectal, urethral, or vaginal suppositories. Nasal and ear cones do exist but are quite rare. Suppositories often use a base that melts at body temperature, like cocoa butter, polyethylene glycol, hydrogels, or glycerinated gelatin1 and are formed into a small capsule or torpedo shape for easier insertion. CBD suppositories are pretty much the same.

Why use a suppository?

Suppositories are obviously still on the market today since they offer a number of unique advantages over more traditional methods of administration like oral ingestion or injection. Here are some of the more popular reasons that make suppositories more preferable over other delivery formats:

There are also occasions when it is not appropriate to use suppositories. Some of its common disadvantages4 are as follows:

Comparing the advantages and disadvantages of suppositories, it becomes fairly evident that it is a practical yet underutilized method of drug administration for both local and systemic actions.6

Is there such a thing as a “CBD suppository”?

It may be surprising to know that taking cannabis suppositories are not actually new and that they actually go further back than one might expect. Documented history suggests that around 1550 BC, the ancient Egyptians already knew of the medicinal properties of cannabis and used hemp suppositories to treat hemorrhoid pain.7

Looking at the advantages that suppositories offer, it actually makes perfect sense to deliver CBD in such a form.

Are rectal and vaginal CBD suppositories the same?

How to use CBD suppositories

Most CBD suppositories do not require an applicator and can be administered normally. For rectal administration, follow these steps:

The same principle applies to vaginal administration, with the exception of the position. Most manufacturers recommend lying on one’s back and using a pillow to prop up the buttocks when inserting the suppository.

It is clear that CBD suppositories can offer a number of advantages particularly in relieving local pain. It is also one of the best ways to take CBD because of its higher bioavailability and faster onset, and the fact that there is no need to add other chemicals into it to mask the taste also makes it more economical.