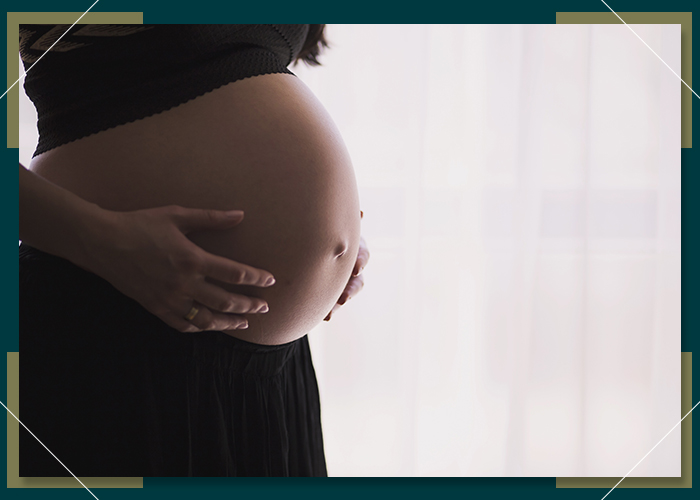 When it comes to health and well-being, women and children are considered to be some of the most vulnerable in society. Pregnant, hands-on, and especially single working mothers are undoubtedly subjected to increased stress1 and are more likely to try various ways of coping. Unfortunately, children, especially hyperactive ones are also a significant source of stress for parents2 and most would likely jump on a solution that would allow them to calm their kids down. Because of this, there is a growing interest in CBD for Pregnancy and Children.

CBD presents a very promising solution for dealing with these kinds of stresses. In fact, one survey says that 55% of Americans use CBD to relax while 50% use it for anxiety and relief3 even in the face of scarcity in clinical studies. For many parents, CBD may finally be the magic pill that they’ve been waiting for: it is all-natural, everyone claims that it is effective and there are no reports of it being unsafe. The fact that even celebrities such as Kim Kardashian, who actually threw a CBD-themed baby shower for her 4th child, believe in it is probably one the biggest endorsements that would entice mothers all over the nation to try CBD for themselves.

While the benefits of CBD are already well-known, its effects on pregnant women and children are largely unstudied. However, taking into consideration the studies that do exist will help consumers evaluate the degree of risk involved should they decide to use CBD on their child or while pregnant.

CBD Use in Pregnancy

Some of the common discomforts experienced during pregnancy are nausea, pain, and anxiety, which CBD is well-known to relieve. At least one study4 has shown that this is due to CBD’s ability to bind with a number of cannabinoid receptors, including transient receptor potential villanoid type-1 and serotonin (5-HT1A). The study, published on the American Society of Anesthesiologists website, examined the attitudes of reproduction-aged women from 18 to 44 years old including midwives, doulas, and anesthesiologists towards CBD.

Those who believe that topical CBD use is safe during pregnancy:

Those who will consider CBD for nausea, anxiety, and pain during pregnancy and labor:

The survey shows that there is a significant number of women willing to use CBD during pregnancy. However, the FDA had already warned against the use of cannabinoids, including CBD, during pregnancy and breastfeeding mothers for the following reasons:

However, the FDA also acknowledges that it is still investigating the numerous unanswered questions about the science, safety, and quality of products containing CBD.

CBD Use for Children

Giving CBD to kids is understandably controversial since it is still a cannabinoid and some products do include small amounts of THC. However, there are a number of reasons why some parents choose to give CBD to their kids:

Receptions About CBD Use

One of the reasons why CBD has grown in popularity is due to anecdotal evidence which should also be taken into account. There are a growing number of positive accounts from people who have tried CBD in pregnancy and for children which is why some parents and pregnant women take the risk of using CBD. Here are some of the more frequently cited reasons:

There are still a lot of unknowns with regard to the use of CBD in pregnancy and for children. While the government and authorities are inclined to go against the risks based on established research, it is still the prerogative of an expecting mother and parents if they will accept the risk of using CBD products for themselves or their children based on many factors such as the number of researches done, the safety of use, processing, availability, and legality.